What is Reflexology Massage? 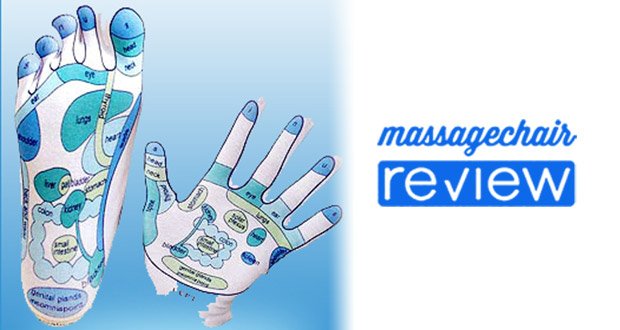 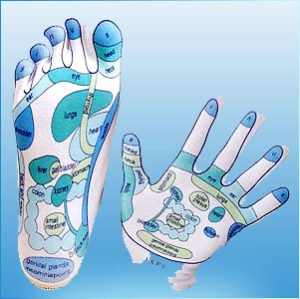 Reflexology Massage Points On the Hands and Feet

What is reflexology massage?

Reflexology is a turn of the century (1913) massage therapy technique that is based around harnessing the natural energy or “life force” of the human body. This is referred to as “qi” or “chi.” The technique applies rubbing and pressure to specific points on the Hands, Ears, and Feet, that are believed to have direct connections with vital systems of the body. It’s also important to note its direct origins trace back to a Doctor named William Fitzgerald and Dr Edwin Bowers. Dr. Fitzgerald was a Nose, Ear, and Throat specialist that believed the body was composed of reflexes and zones throughout the body. He also believed that activating these zones or reflexes would provide healing throughout different parts of the body. It has commonly been known as Zone Therapy and Reflexology. Although no scientific research is available to back up reflexology therapy and it’s claims, many still believe in its positive effects.
~Steph C.
Follow Stephanie Cunningham on Google+ 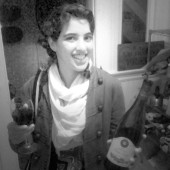 Stephanie Cunningham conducts consumer research for health related products. She's originally from New York and moved to California to attend UC Berkeley's Haas School of Business. She loves providing useful information and understands how important the research process is when purchasing a Massage Chair. Her readers should know that she's always there to help answer any questions. She loves fashion, cool apps, and checking out new places. Follow Stephanie Cunningham on Google+ 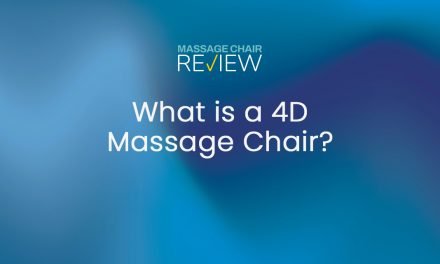 What is a 4D Massage Chair? 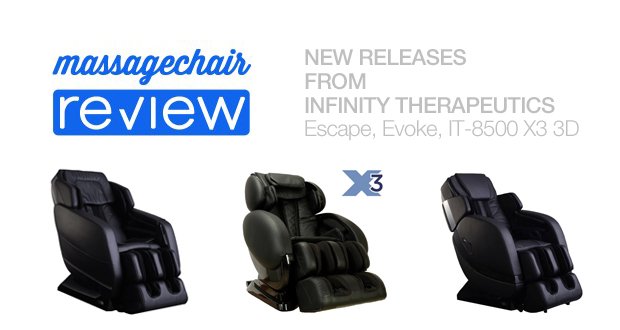 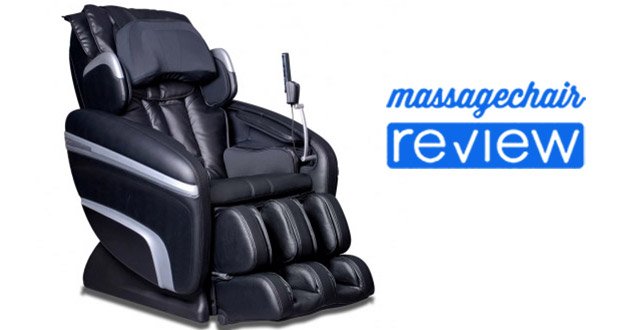 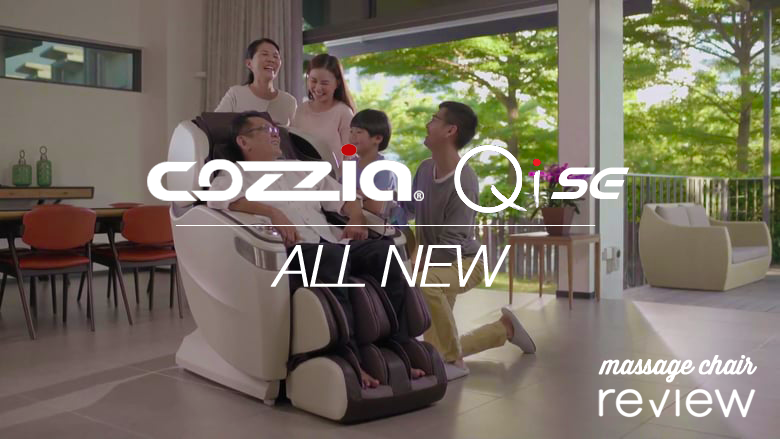